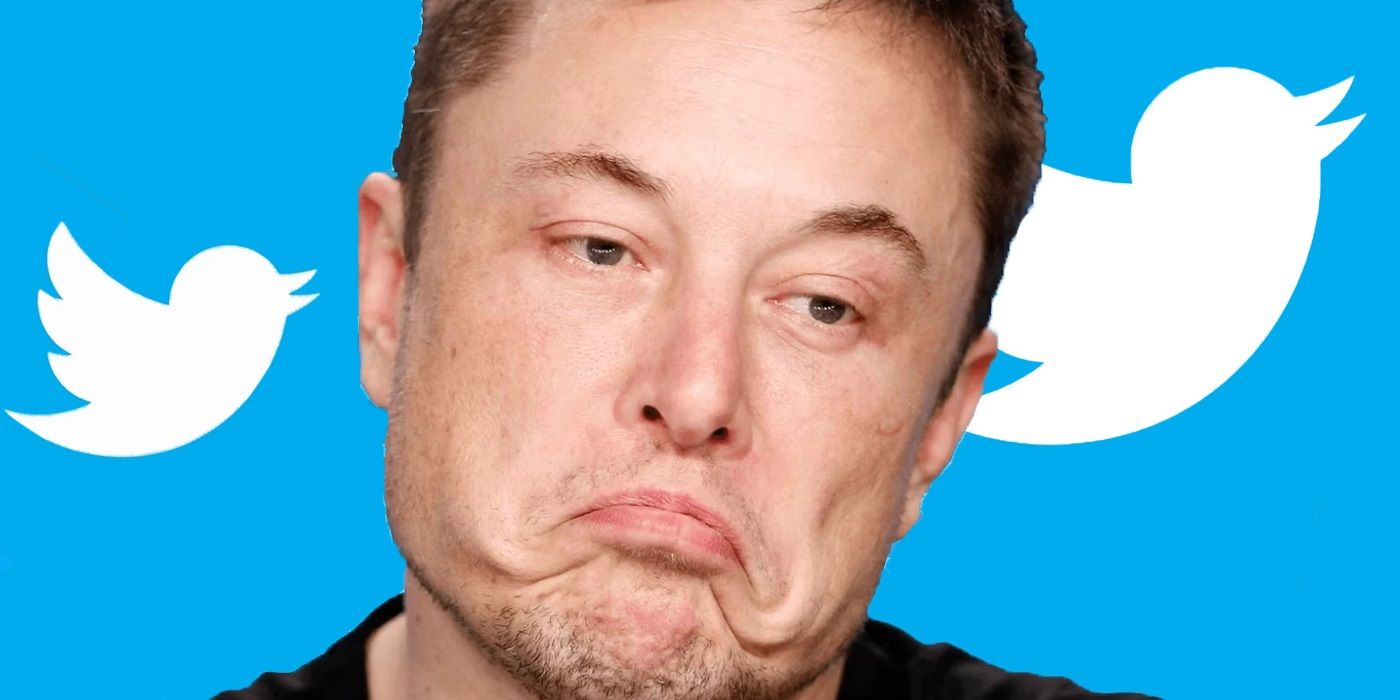 Twitter has officially filed a lawsuit against Elon Musk for violating a $44 billion deal to buy the microblogging platform.

This comes after Elon Musk canceled his plans to buy Twitter on the grounds that his party could not confirm the number of bot and spam accounts that existed.

Twitter attributed the drop in its share price in part to the tycoon’s actions, although a number of publicly traded tech companies, including other social media companies, have also experienced declines in the same period.

Twitter on Tuesday (July 12) officially filed a lawsuit against Elon Musk for violating a $44 billion deal to buy the microblogging platform.

After this lawsuit emerged, the Twitter account of the world’s number one richest person according to Forbes and Bloomberg responded by writing, “Oh the irony lol.”

This comes after Elon Musk on Friday (8/7) canceled his plans to buy Twitter on the grounds that his party could not confirm the number of bot and spam accounts on social media founded by Jack Dorsey et al. In addition, the Tesla and SpaceX CEO claimed that Twitter did not provide him with the information he needed to evaluate the deal.

For Twitter, having entered into a binding merger agreement, Musk is now refusing to honor his obligations to Twitter and its shareholders because the deal he signed no longer serves his personal interests.

The outcome of this dispute is unpredictable, legal experts say. There are options that the judge will force Elon Musk to complete the $44 billion deal or force him to pay a $1 billion separation fee.

Apart from that, there are other scenarios as well, including a settlement, renegotiating the purchase price, or even Elon Musk being able to walk away without paying anything.

According to court documents published on Tuesday (12/7), Twitter hired the services of Wachtell, Lipton, Rosen & Katz LLP for a lawsuit filed in the US state of Delaware. The plan, the 4-day trial will take place in September.

In this 62-page lawsuit, Twitter argues that Musk’s behavior while pursuing a deal with Twitter was in bad faith and accuses him of acting against the deal from the start.

“After putting up a public spectacle to raise Twitter, and having proposed and subsequently signed a seller-friendly merger agreement, Elon Musk appears to believe that he, unlike others subject to Delaware contract law, is free to change his mind, destroy the company, disrupt its operations, destroy shareholder value, and walk away,” the lawsuit filed by Twitter reads.

The Twitter lawsuit alleges that what Elon Musk said about why he wanted to end the deal to buy Twitter, including with regard to the prevalence of bots on Twitter, was just a pretext he used.

Previously, Elon Musk announced in April 2022 that he was planning to buy Twitter for $54.20 per share. Then on May 4, 2022, news emerged that Binance was included in the list of a consortium of equity investors supporting Elon Musk in acquiring Twitter.

There was a total of US$7.13 billion in support from 19 parties in financing commitments related to the Twitter acquisition. The world’s largest crypto exchange based on daily transaction volume is ready to disburse US $ 500 million to support Elon Musk.

At the close of the market on Tuesday (12/7), the price per share of Twitter was at the level of US$34.06. Based on Google Finance data, the market cap or market capitalization of the Twitter company now only reaches 26.03 billion.

Twitter attributed the drop in its share price in part to the tycoon’s actions, although a number of publicly traded tech companies including other social media companies also experienced declines in the same period.