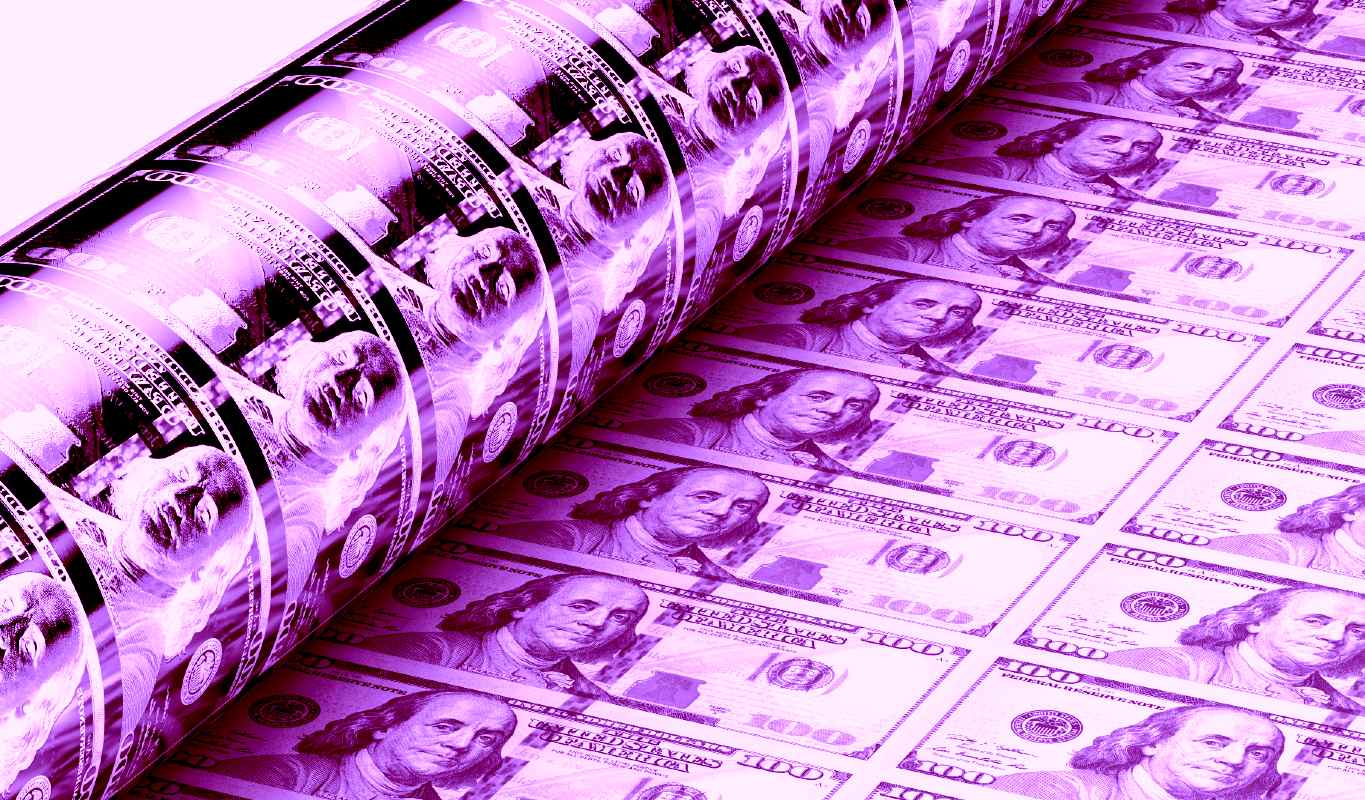 The decisions made by the FED and other institutions with which the US shares economic data have been causing sharp fluctuations in the crypto money market for about two years. The U.S. Bureau of Labor Statistics will release inflation data this Wednesday. The latest inflation data exceeded expectations, causing the downtrend in the cryptocurrency market to accelerate. Inflation data is expected to be announced as 8.8% at this meeting.

The cryptocurrency market is waiting for positive signals from the global capital market in order to start an upward movement in the long-term downtrend. However, the official announcement of the Russia-West tension and recession period may lead to the suppression of high-risk investment instruments for a while.

When the latest inflation data were announced above expectations, it caused a severe depreciation in the crypto money market. The US Bureau of Labor Statistics will release new inflation data on July 13. Inflation is expected to be announced as 8.8%.

It is considered certain that a figure below this expectation will not be announced in the market. Therefore, a sharp value gain is not expected in the crypto money market this week. The price of Bitcoin (BTC), which rose to the level of $ 22 thousand at the weekend, decreased to $ 20,400 with the downward trend that started on Sunday evening.

Interest Rates Will Be Announced on July 27

The Fed increased rates by 0.75 basis points at its last meeting. This was the highest rate hike announced by the Fed since 1994. Rising interest rates led to a sharp decline in interest in risky investment instruments in the market. Therefore, after this meeting, cryptocurrencies began to lose value rapidly.

The FED will announce its next rate hike decision on July 27. It is considered as certain that a decision to increase interest rates will come out of this meeting. Fed Chairman Jerome Powell, in his press statement after the last meeting, stated that interest rate hikes will continue until the end of the year. Powell said that their aim is not to provoke the market, but to restore price stability, that is, to reduce inflation in the medium term;

We are not trying to provoke a recession and we do not think we will need to provoke a recession, but we do think it is absolutely necessary to restore price stability.
Referring to the interest rate hike rates in July, Powell stated that a statement would most likely come in the 50-75 base band.