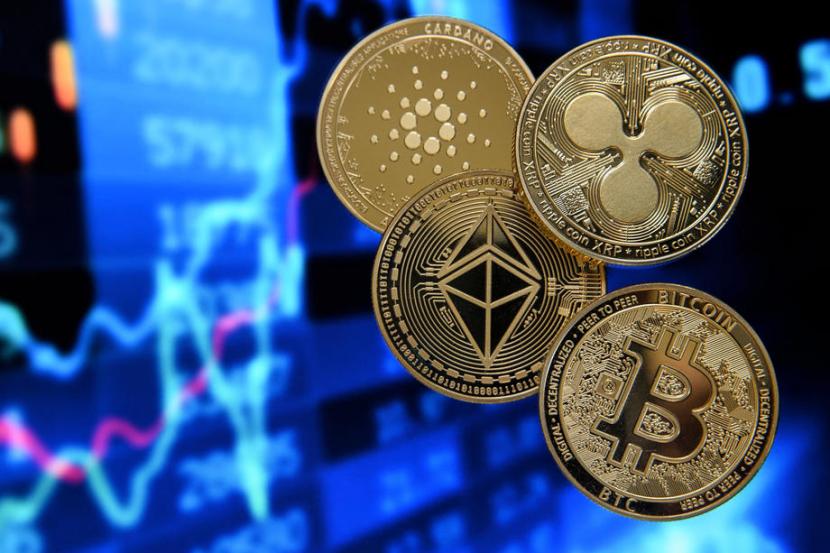 The Russian Federation is reportedly considering allowing cryptocurrencies to be used in international payments.

It was Russia’s response to sanctions imposed by the West after its military operation into Ukraine.

Moscow-based news agency Interfax reported on Friday (27/5/2022), Head of the Financial Policy Division at the Russian Ministry of Finance, Ivan Chebeskov, that Russia is considering licensing cryptocurrencies for use in international payments.

“The idea of ​​using digital currencies in transactions for international settlements is being actively discussed,” said Ivan Chebeskov, quoted by Cointelegraph.

For months, Russian officials have been in talks to regulate the crypto market and the use of digital currencies in the country.

But no agreement has yet been reached due to disagreements, with the Russian Ministry of Finance opposing calls by the country’s Central Bank to completely ban cryptocurrencies in Russia.

Russian newspaper Vedomosti reported on Friday that the Russian Ministry of Finance was discussing adding a new proposal, regarding international payments, to the latest version of the draft crypto law.

Support for the legalization of cryptocurrencies in Russia seems to come from all segments of the Russian government.

In the same month, the Governor of the Bank of Russia, Elvira Nabiullina admitted that she was reconsidering her rejection of digital assets. Nabiullina said cryptocurrencies are being considered as one of the steps to reduce the impact of Western sanctions on the Russian economy.

It is not yet clear how Russia can use digital assets to counter Western sanctions, given that the crypto market is not large enough to support the transactional needs of a sovereign nation.

Anticipating the possibility of digital assets being used as a tool to evade financial sanctions, the US Office of Foreign Assets Control has prohibited its citizens from doing business with individuals or entities on the List of Specially Designated Citizens and Blocked Persons (SDN).